MKO provides devised the project planning strategy, and remained involved throughout the planning process up to and including the oral hearing, which was held by An Bord Pleanála.

The development required two separate planning permission applications. The first entailed a planning application to Galway County Council for the first data hall, logistics centre, office accommodation and ancillary works. The second entailed an application being made directly to An Bord Pleanála under Section 182A for the 220kV electricity transmission infrastructure. Galway County Council’s decision to grant planning permission was subsequently appealed to An Bord Pleanála, who then dealt with the S.182A application and appeal in parallel. 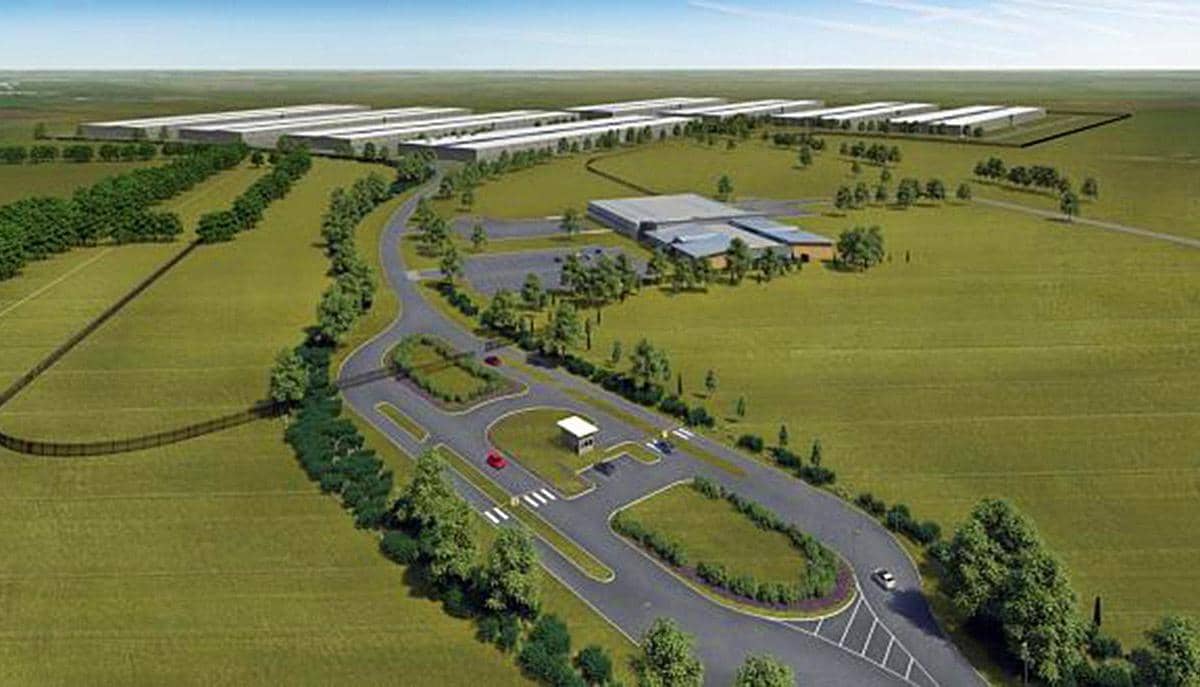 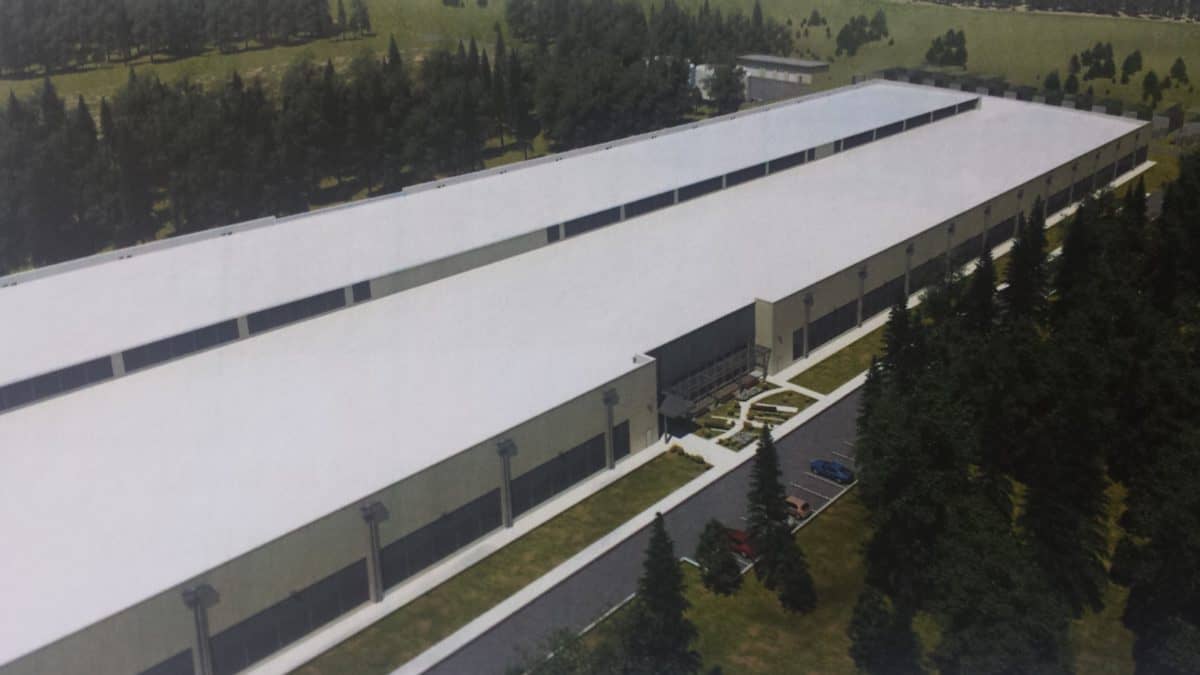 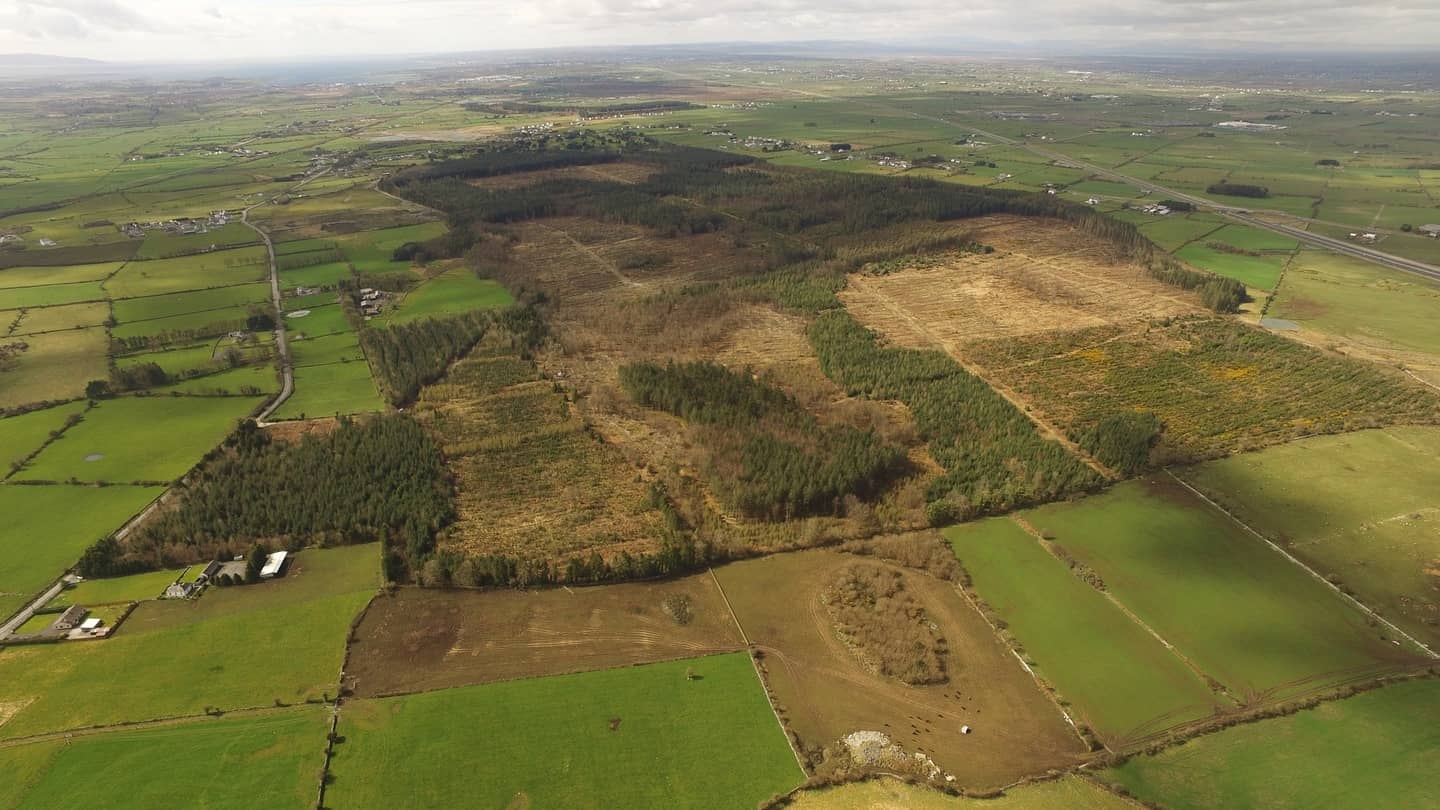