MKOs first island trip of the year took us to Inishbofin Island of the coast of Galway. Alongside archaeologist Michael Gibbons, we boarded the ferry from Cleggan Pier on a sunny Saturday morning.

On arriving at the island, we gathered around the Barking Pan, once used for treating fishing nets, to listen as Michael gave us an introduction to the life of the island. As the tide was low on our arrival, Michael detailed previous discoveries of 18th century shipwrecks and cannons on the shore, and we then began our hike towards the ruins of Cromwell’s Barracks.

On our crossing to the ruins and with the tide low, Michael discovered an unrecorded shipwreck. We all watched on as he took photos for his records and then continued towards Cromwell’s Barracks.

After a quick lunch, and exploring the ramparts and the views from the ruins, we set of on our hike again. As per usual, Michael had his ‘junior archaeologists’ in attendance and they were able to help identify ancient stone terraces and house sites of bronze age origin.

We reached the top of Knock Hill, after passing a few impressing coves and cliffs, and were able to get amazing panoramic views of East End Beach, Achill Island’s mountains, Inishturk and Clare Island, the Twelve Bens, Maumturks and Croagh Patrick.

Our descent brought us past St Colman’s Monastery and the day ended with the group making a stop for a pint in Days Bar before heading back to the harbour and getting the boat back to Cleggan. 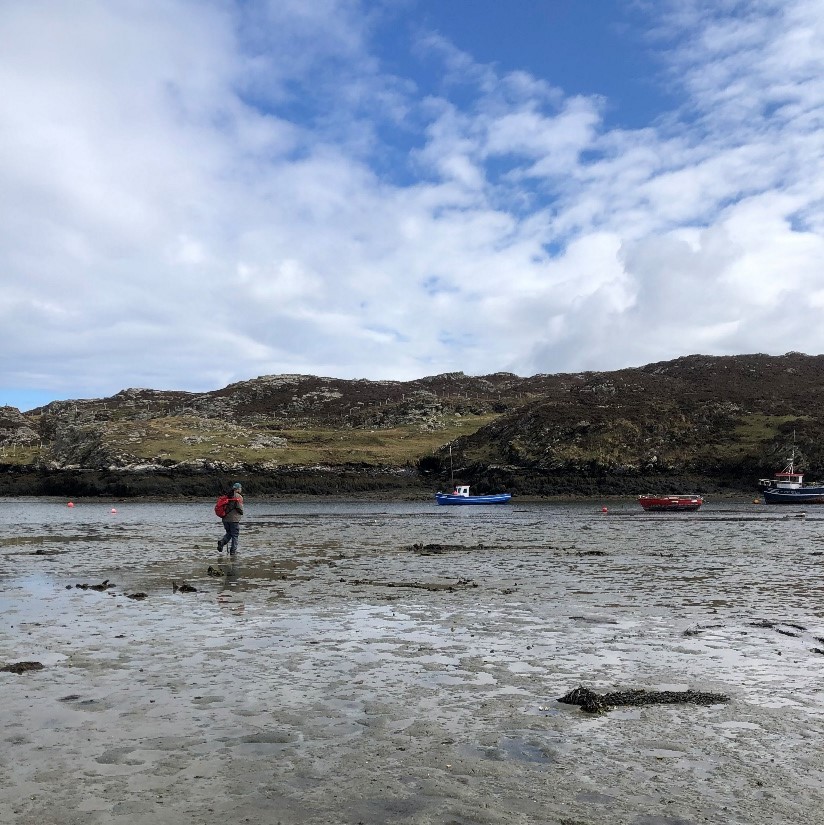 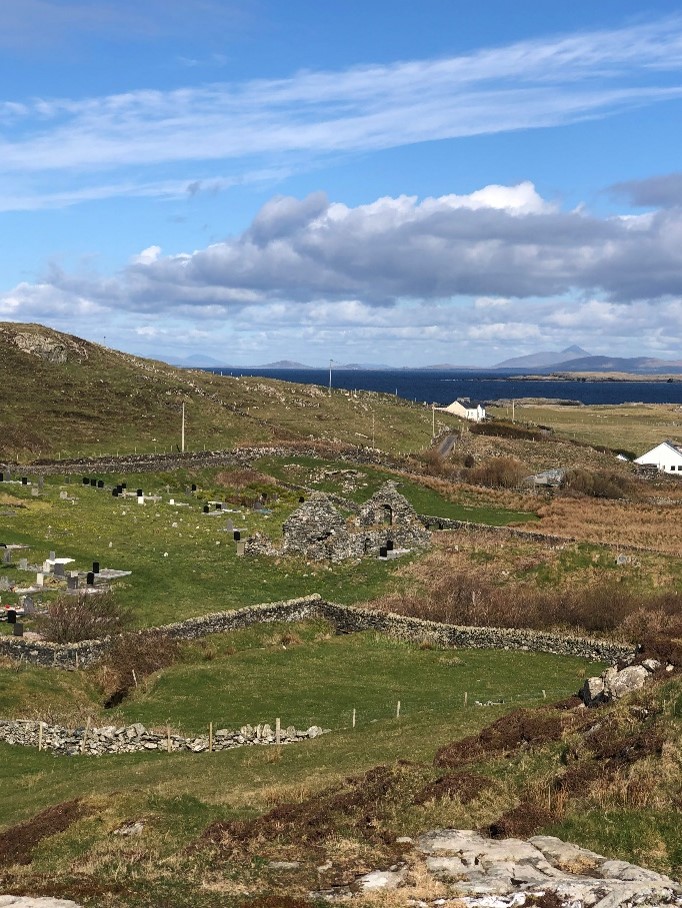 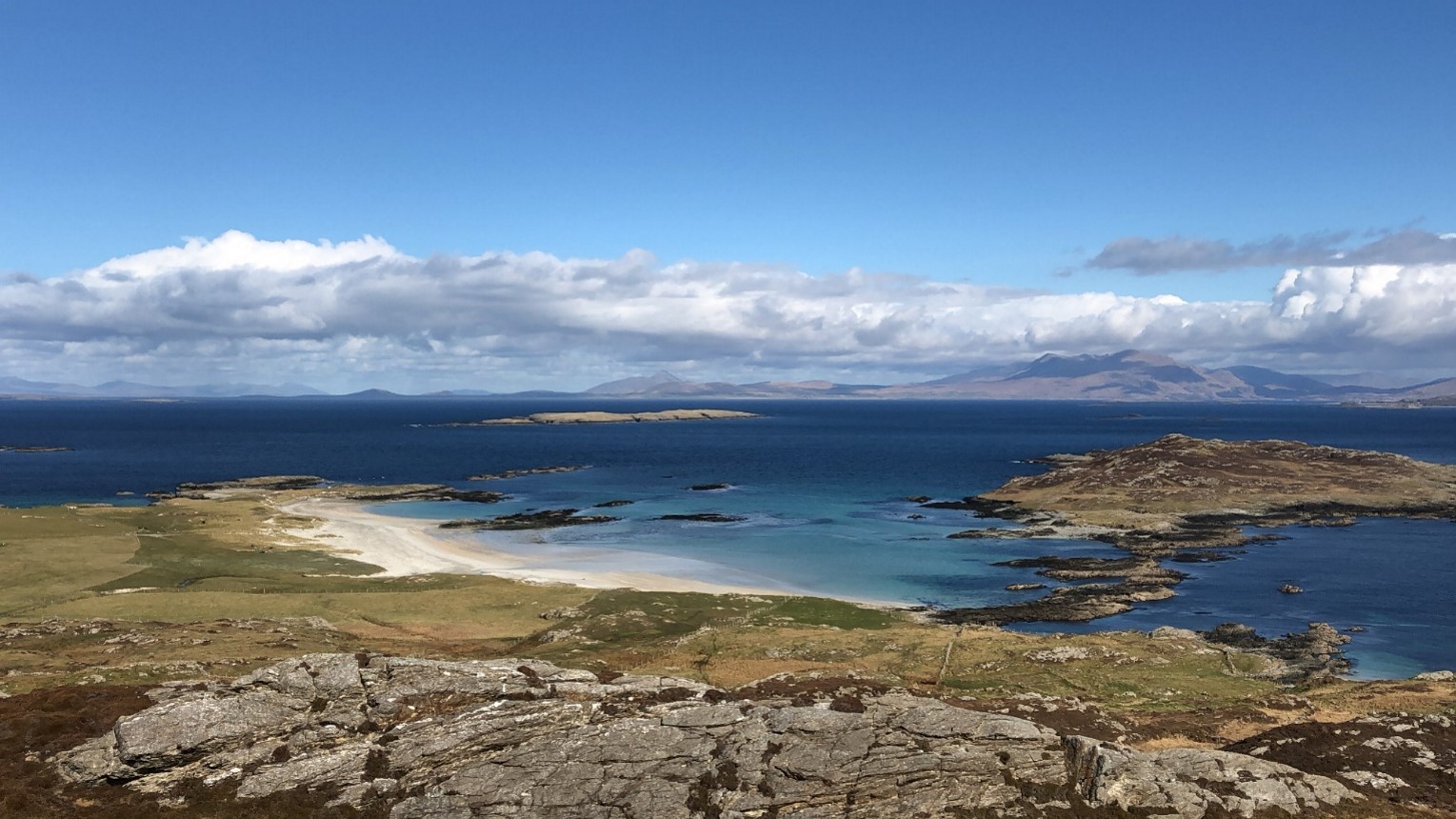