Birds and people: from conflicts to co-existence

In late 2021, members of MKO Ornithology Team presented at the British Ornithologist’s Union Autumn Scientific Meeting “Birds and people: from conflicts to co-existence”. The need to develop large infrastructure in harmony with nature was a central topic of the conference.

The growing offshore wind energy industry was described as a “vital” part of the global effort to reduce carbon emissions. However, robust planning will be required to ensure that this does not negatively impact marine wildlife. Research from the Royal Society for the Protection of Birds (see image) found that there are large annual mortality impacts on seabirds associated with offshore wind turbines and examined potential methods of mitigating these impacts at planning stage. Mitigation could involve designing turbine heights in relation to bird flight: birds fly close to the sea surface, so a greater air gap between the sea surface and turbine blades reduces the risk of collision. Placing turbines in locations that avoid areas where birds tend to fly higher would also reduce negative impacts.

Other presentations discussed the issue of bird strikes on roads, airports and shipping routes. Researchers from the University of Georgia examined bird and vehicle collisions on roads. The study found that birds use a distance-based cue to avoid collisions – birds fly away when an oncoming vehicle is a certain distance away, disregarding the speed of the vehicle. As such, birds are much more likely to be hit by the vehicle when it is moving faster because they run out of time to avoid a collision. It is difficult to find a method of encouraging birds to fly away while the vehicle is a greater distance away, but solutions may lie in using vehicle lights to encourage birds to react sooner.

Another presentation discussed planning issues surrounding Montijo airport in Lisbon. The proposed airport is located on the Tagus estuary, an Important Bird Area and Special Protection Area for migratory shorebirds; birds from 30 countries throughout Europe, Africa and Greenland pass through this area during migration. The Environmental Impact Assessment associated with the planning application for this development concentrated on impacts to local bird populations. However, it did not consider international populations of migratory shorebirds passing through, which has called the robustness of the entire assessment into question. This highlights the importance of considering birds in an international context during Environmental Impact Assessments. 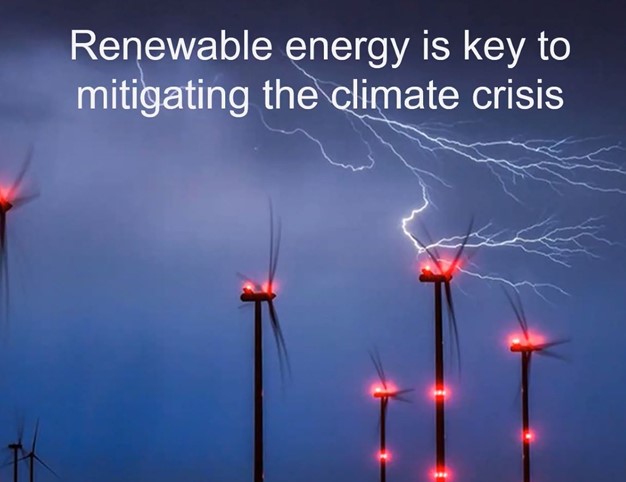