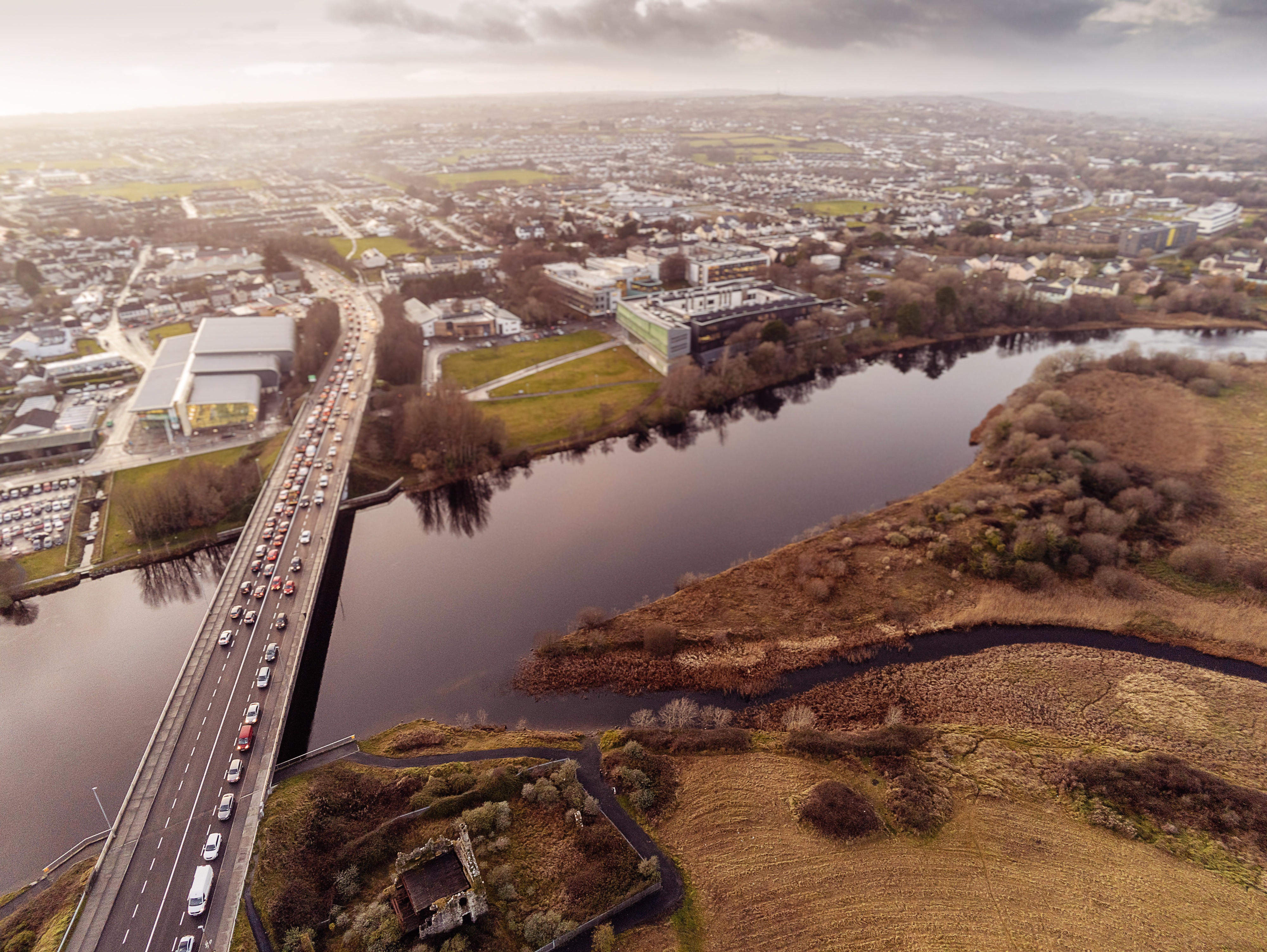 The An Bord Pleanála oral hearing proceedings for the proposed N6 Galway City Ring Road began on the 18th of February 2020 and are taking place in the G Hotel, Galway. An Bord Pleanála are conducting the oral hearing as part of the statutory planning process in relation to the N6 Ring Road project (ABP PL07 302848 & ABP PL07 302885) in which Galway County Council and Galway City Council are seeking permission to develop an 18km carriageway linking the west of Galway City (near Barna) to the east of Galway City (along the M6). The proposed development is seeking the following:

The oral hearing proceedings allow all relevant issues in a case to be discussed and examined by the various statutory bodies as well as the general public, all interested parties and stakeholders. Over 300 submissions and/or observations were lodged in relation to the project to An Bord Pleanála and include topics from planning, engineering, ecological effects and environmental effects which the project may have on its receiving environment. The hearing has been broken up into various modules for which those who have made observations on the project have been invited to make their case to An Bord Pleanála as well as Galway City Council and Galway County Council’s project team. Over the last number of days aspects relating to ecology and hydrogeology have been discussed, this includes questions surrounding the impacts which the project may have on biodiversity, various species (including bats) and the possible effect of the project on European designated sites. In the coming weeks proceedings are set to continue with the modules broken down into ‘all other matters’ and ‘CPO (Compulsory Purchase Order)’ set to be examined by the Board. At present it is anticipated that the oral hearing proceedings will continue for a further 5 weeks with early April looking like the likely conclusion date.