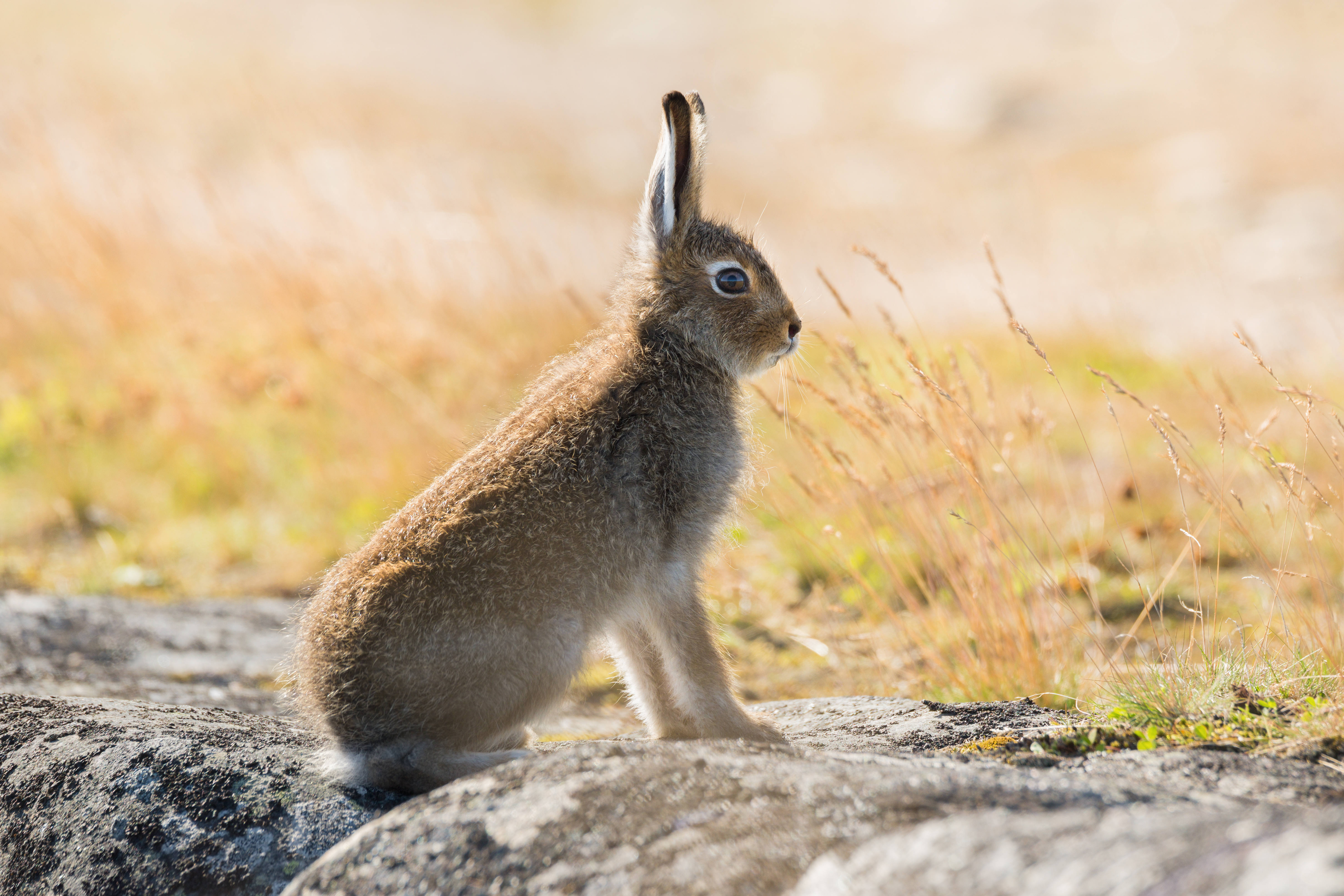 The Irish Hare (Lepus timidus hibernicus) is an endemic sub-species of the Mountain Hare (L. timidus) and the only lagomorph native to Ireland. The Mountain Hare is listed under the EC Habitats & Species Directive (92/43/EEC) and Article 17 requires that member states regularly undertake national conservation assessments of its status. The findings of this survey have identified that the mean Irish Hare density during winter 2018/19 was estimated at 3.19 hares/km2 with highest and very comparable densities in the northwest (3.50 hares/km2 ) and southwest (3.46 hares/km2 ) regions and lowest density in the east (2.66 hares/km2 ). The average estimate was 4.5% lower than the 3.33 hares/km2 estimated during 2006 and 58% lower than the 7.44 hares/km2 estimated during 2007.  The current status of the Irish Hare within the criteria of i) Range, ii) Population, iii) Habitat for the species and iv) Future prospects was assessed as Favourable with the overall national conservation assessment stable in common with the two most recent Article 17 reports (dated 2013 and 2019).

For the full report please follow this link: https://www.npws.ie/sites/default/files/publications/pdf/IWM113.pdf