Recent trends in nitrogen dioxide (NO2) levels in air (Ireland) 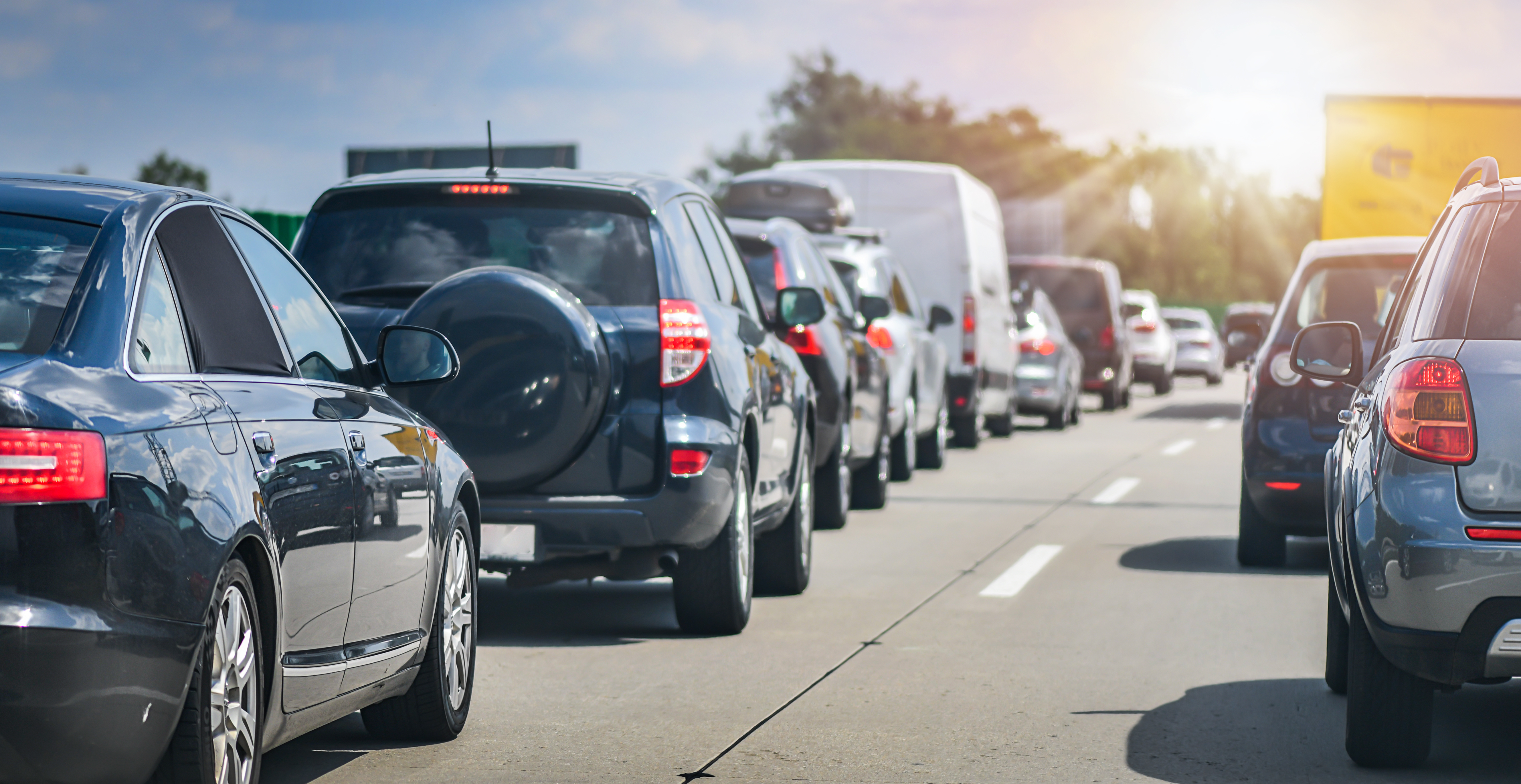 Stations in Blanchardstown, St. Johns Road, Winetavern St (Dublin) and Cork South Link Road saw a decrease in nitrogen dioxide levels. Stations at Ringsend, Davitt Rd, Ballyfermot and Dun Laoghaire saw increases in nitrogen dioxide levels. Many other stations showed similar levels between the periods compared. Where there were increases/decreases, the variations were within 20% of baseline levels. This level of variation is not uncommon for weather-related factors.

All of the EPA’s hourly air quality data is on the EPA website – nitrogen dioxide is the pollutant of interest from traffic and we know reduced traffic congestion should decrease the levels of this pollutant.

With regard to Air Quality Policy, which is led by the Department of Communications and Climate Action, the Climate Action Plan includes a number of actions which will also have a significant impact on reducing emissions and improving air quality, including:

In relation to improving air quality in Ireland, work is also continuing on the National Clean Air Strategy, which will be the first all of government response reducing air pollution and promoting cleaner air. Emissions from the transport sector, including idling, will be considered in the context of the Strategy. Restrictions on car idling, including outside of schools, will be considered as part of this strategy.