MKO have undertaken a thorough review of biosecurity measures that are currently in place on the Skelligs, Co. Kerry. As the Skelligs support numerous ground nesting and burrowing seabirds, including most notably Puffin, Manx Shearwater, Gannet and Storm Petrel, they are highly vulnerable to the incursion of predators to the islands. Whilst house mouse is known to be present on Skellig Michael, there are no records of other potential predators such as brown rat, mink, cat, dog or pine marten being present. Any of the species listed above would likely have a catastrophic effect on nesting seabirds if introduced to the island.

Skellig Michael hosts numerous visitors each year and this increases the risk of introducing invasive animal species to the island. MKO conducted a thorough review of the potential pathways by which species may be brought to the island and identified measures that could be put in place to minimse the risk of incursion. MKO also applied international best practice in prescribing a monitoring regime to be undertaken on the island to ensure that invasive species are discovered as soon as possible with the aim of preventing colonisation. MKO also produced a detailed emergency response plan to be employed should invasive species be discovered on the islands. 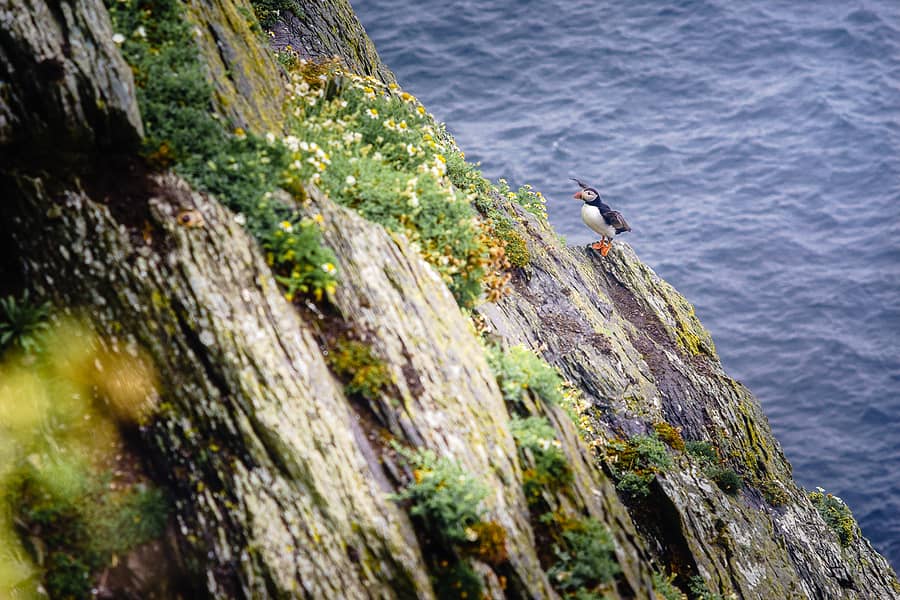 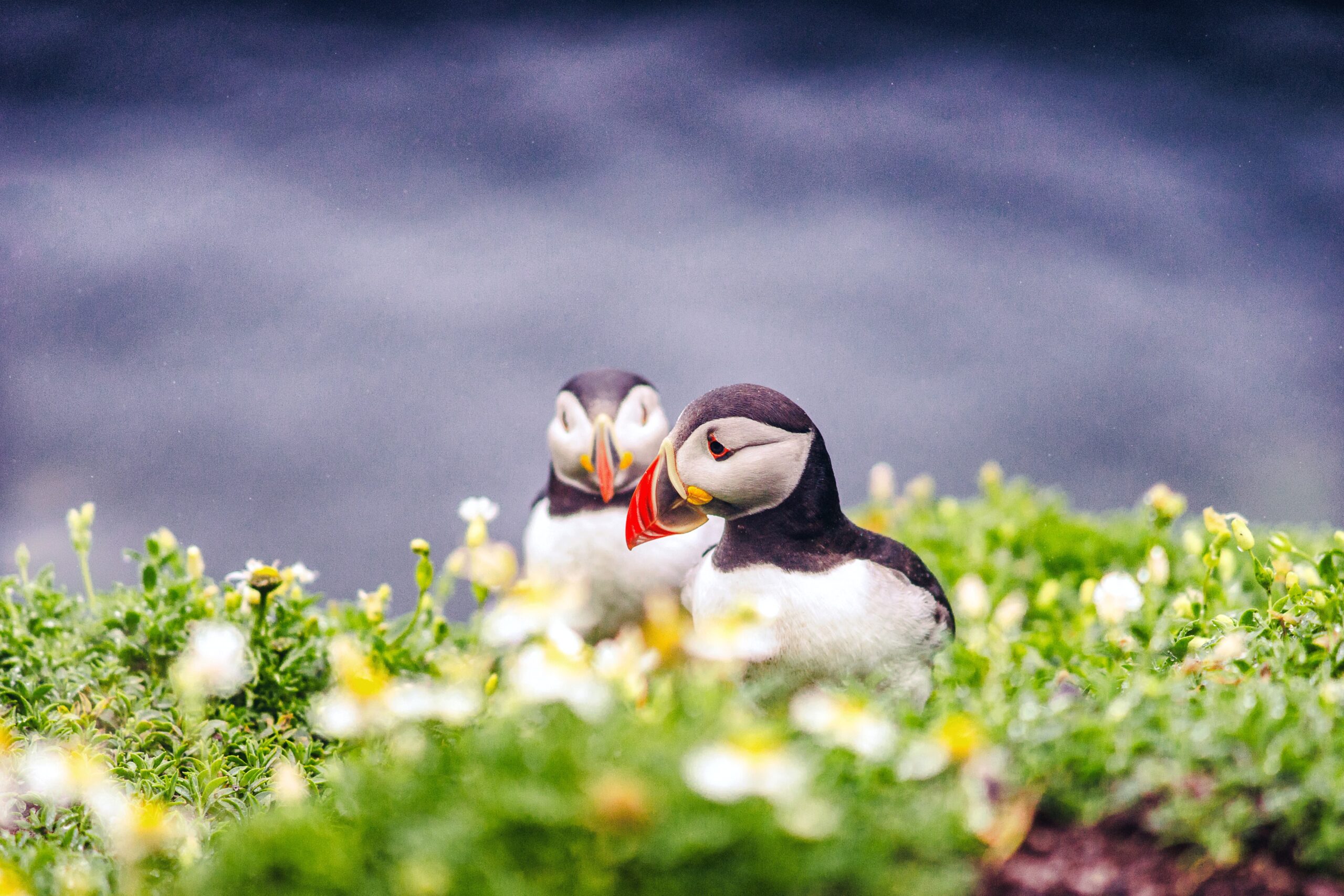